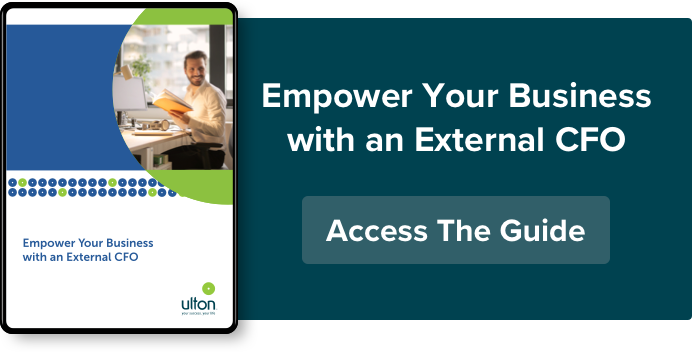 As businesses grow and develop over time so, can the complexity of the business' structure.

With the growth of your business, you may now have a complex web of companies and trusts and possibly even a Self-Managed Super Fund.

It is vitally important that your potential estate consider all of the ramifications of your current entities and that you fully understand the difference between control and ownership.

Many businesses are run through Family Discretionary Trusts for tax purposes, yet we often find that people don't understand who ultimately controls the Trusts, and the impact that this may have on them or their loved ones if they pass away.

Having a Corporate Will that sets out what happens to your business in the event that you pass away is critical to all businesses and is a key trait of successful businesses.

Furthermore, it is vitally important that you have an Exit Strategy and Succession Plan in place. To draw up an exit strategy, business owners need to think through what they would want to happen in the event of their death, disability or retirement.

Jim was running his very large farming operations through his Family Trust (which also owned all of the land).

The farm had originally belonged to Jim's parents and the running of the Farm had passed to Jim and his brother Mark when Jim's father passed away 10 years ago. After a few years, Jim bought Mark's share from him, and Mark had moved on.

After we investigated the Family Trust Deed, Jim was horrified to learn that control of the Trust rested with the Appointor (the person who can hire and fire the trustee). While Jim was Trustee of the Trust, Jim's Mother Iris was the Appointor of the Trust. Her Will left everything (including her Appointor role) equally between her two sons, Mark and Jim. This meant that if Iris passed away with the existing documents in place, then Mark could potentially inherit 50% of the control of the Trust back again. Fixing this issue now was fairly straight forward, fixing it in the event that Iris had passed away could potentially be extremely costly and time consuming and would probably end up in the courts.

A number of years ago, I came across a business owner who while running a profitable business was still struggling to pay off his deceased business partner's wife.

I found out that Mike had a handshake agreement with his business partner, Dan, that if either of them passed away, their life insurance would be paid to their wife and the business would go to the surviving business partner. When Dan passed away, his wife Mary was paid the life insurance as she was the beneficiary. Mary then also asked Mike to either accept her as a half owner of the business or pay her out another $600,000 for "her” share. As there was no written Partnership Agreement, Mike had no option but to spend the next 5 years paying off the "debt” he now owed to Mary. This significantly affected him and his family, and could have been avoided by having a planned Exit Strategy and Succession plan and a signed Partnership Agreement.

Lachlan’s first thought after hearing the diagnosis was:

Thankfully Lachlan had received advice from Ulton to implement insurance 8 months prior to the diagnosis. He phoned us to let us know and we immediately prepared all of the claim forms. Lachlan’s insurance included the following:

Income Protection Insurance which would pay 75% of his income plus his 9% super contributions after a 4 week waiting period until he is able to go back to work. $170,000 Trauma lump sum payment. Hodgkinsons Lymphoma is an autimatic claim.

The Lump sum payment allowed them to do the following:

Having the insurance gave Lachlan peace of mind that the family would not be financially disrupted at a time when they were dealing with the realities of his cancer. It also meant that he could afford to get the best medical treatment and recover properly. He could concentrate on his recovery knowing that the family were financially taken care of.

Managing the transfer and control of assets with the aim to maximise the benefit to the deceased's estate and beneficiaries. 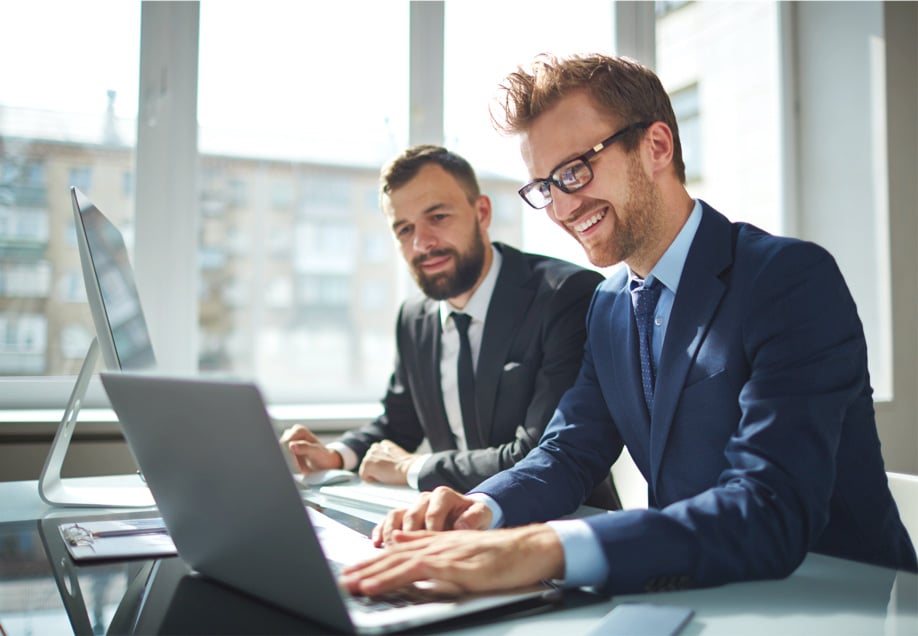 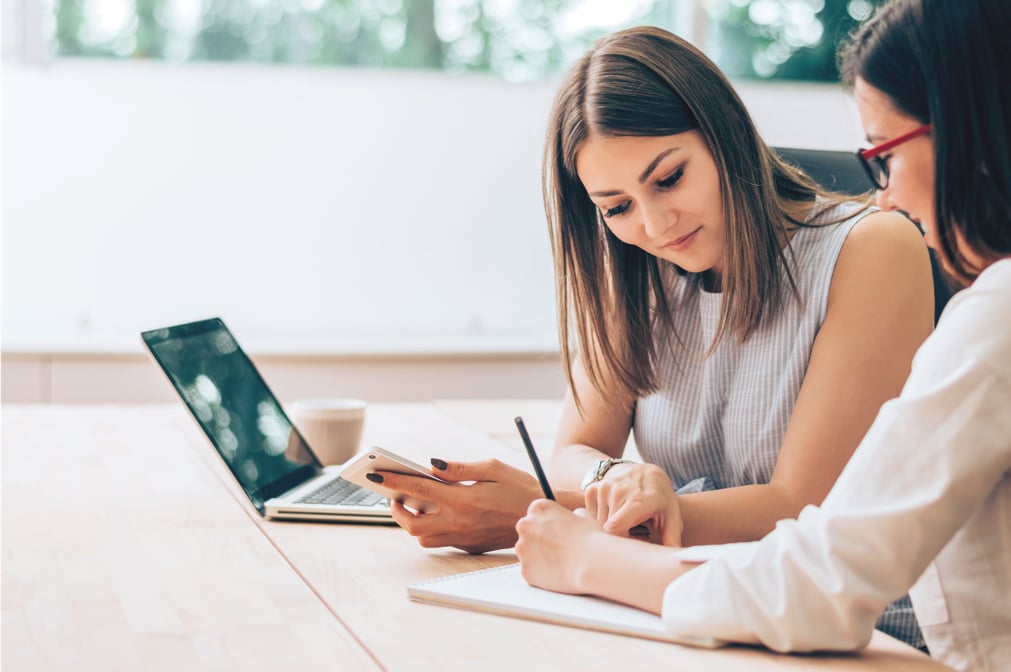 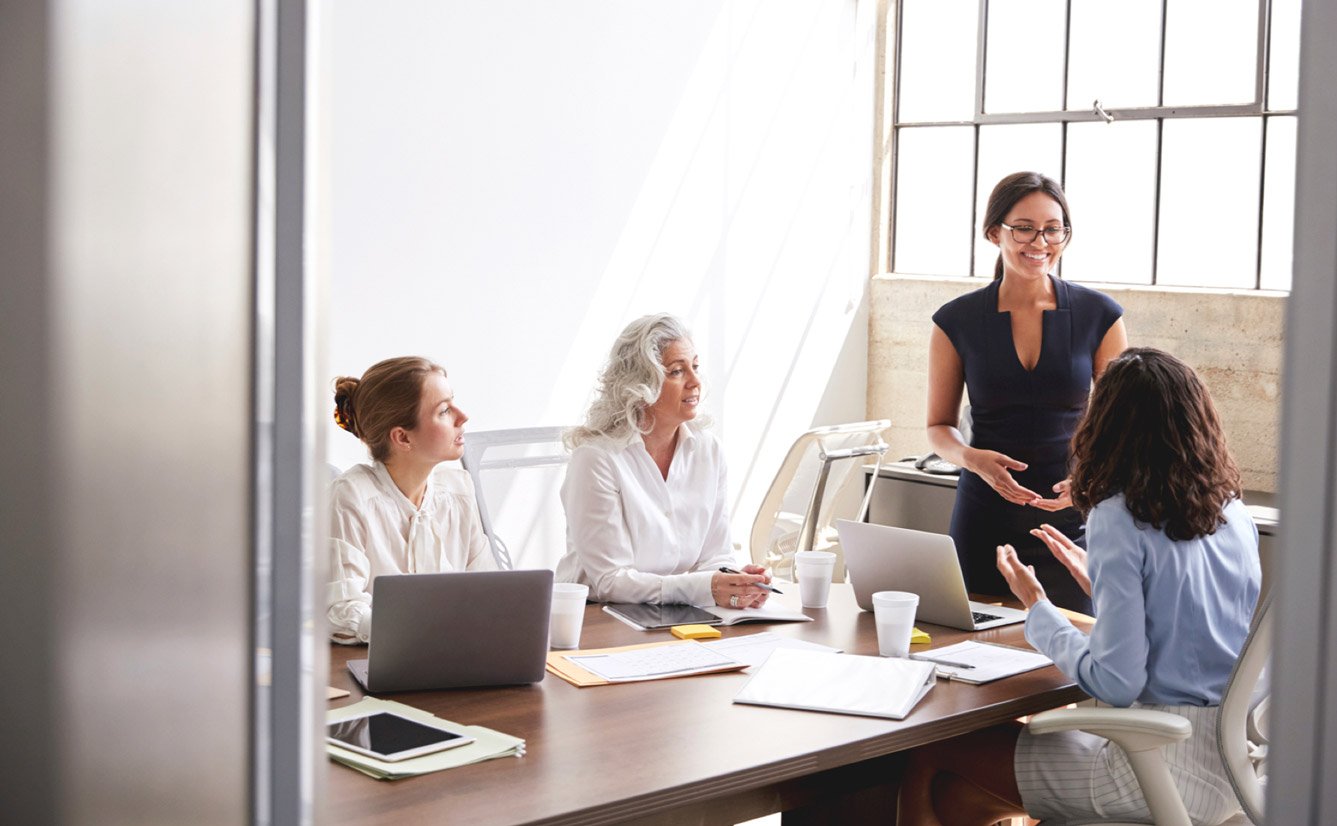 General Advice Disclaimer: The information provided on this website has been provided as general advice only. We have not considered your financial circumstances, needs or objectives and you should seek the assistance of your Ulton Wealth Services adviser before you make any decision regarding any products mentioned in this communication. Whilst all care has been taken in the preparation of this material, no warranty is given in respect of the information provided and accordingly neither Ulton Wealth Services nor its related entities, employees or agents shall be liable on any ground whatsoever with respect to decisions or actions taken as a result of you acting upon such information.